If you're looking to incorporate new marketing strategies into your business or improve on your existing ones, social media is one thing you should certainly prioritise. Hootsuite’s report found that social media users have increased by more than 13% over the past year, meaning there is now 4.2 billion active users across the world. Users in the UK spend an average of 1 hour and 49 minutes a day on social media, which is more than half the global average (2 hours and 25 minutes).

To succeed at social media marketing, however, you have to post consistently. If you go weeks without posting anything, your content will be buried under the billions of other accounts that are generated daily. As such, plenty of businesses turn to social media automation tools to calendar their posts.

But much like any tool, there’s a right way to use them. Here are some of the do’s and don’ts:

Do schedule posts at ideal times

To ensure that your content gets seen by a lot of your target users, you have to know when your audience is usually online. Generally, the best time to post is on weekday nights or weekends, as engagement tends to drop during working hours. However, some target markets like stay-at-home mothers, fitness coaches, or even students, have varying times they are active so you should note (like during lunch). The point here is to discover when those hours are and schedule your posts at the ideal times.

Do engage with your audience

While your automation tool takes care of the posting, it’s still up to you to engage with your audience. You can do this in a number of ways, from responding to comments to sharing creative content generated from your post. In fact, did you know that 83% of your Facebook audience expect a response from you on the same day they posed a question on one of your posts? Even if they don’t have a query, publicly recognising people who engage with your content will only encourage them to interact in the future.

While automation does make cross-platform posting easy, this is no excuse to be lazy and post the same content on each one. Depending on the platform, there are different ways to boost your content or garner the maximum number of engagements.

For instance, Twitter is a great place to post promotions because of its easy retweet function. Similarly, if you're on an Instagram scheduler, you need to be aware of the relevant hashtags to include in your posts. You can start your hashtag research by following key influencers in your industry and see what hashtags they use. Some automation tools will even allow you to save your favourite hashtags so you can copy and paste them over into your future scheduled posts. 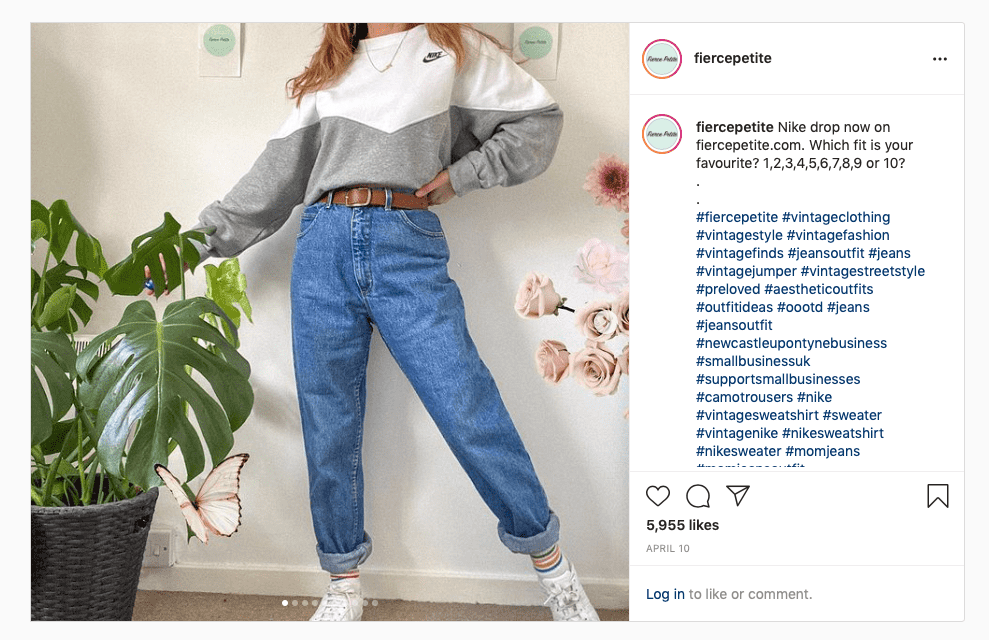 The key is to find out what content works on every platform and incorporate that into your social media strategy.

While it’s important to always be visible on social media, scheduling posts too often can do your brand more harm than good. For your last post to gain the right amount of traction, you need to let the social media algorithm circulate it for a while. Plus, you don’t want to annoy your audience by appearing on their timeline all the time.

Automation tools may take away the hassle of posting content, but it’s only one part of a viable social media marketing strategy. You must know what content is relevant on each platform, how to engage your audience in each of them, and much more to be successful.