An Unlikey Success? RPA at innogySE 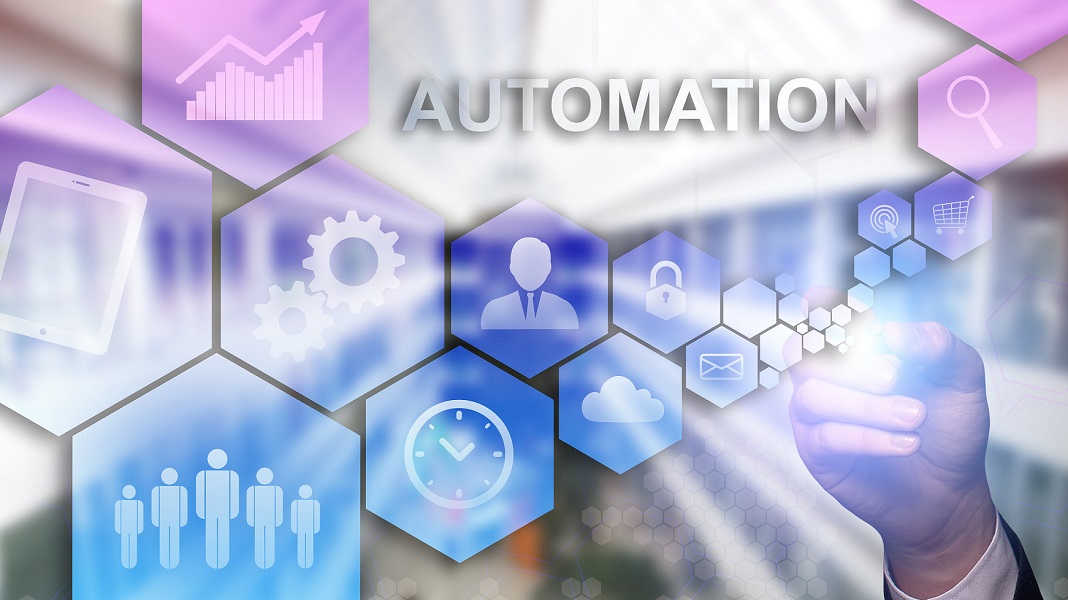 An Unlikey Success? RPA at innogySE

By Leslie Willcocks and Mary Lacity

How far can you stretch RPA when it comes to the type and number of processes that can be automated? One case we examined looked an unlikely candidate for RPA. However we saw a mature user of RPA – innogy SE (formerly RWE npower) – move from using automation for high volume, relatively simple transactions in its Residential business, to deploying RPA tools in its Business Solutions B2B division – representing a relatively low volume, complex process environment.

As we detailed in our book Service Automation Robots and The Future of Work (2015, SB Publishing), npower Residential had scaled RPA use to some 300 robots by 2014; it then moved on to automate 35% of its back office work by 2018. In Business Solutions, RPA was not the first expedient sought to solve problems of a dynamic changing market, more demanding customers, being serviced by legacy processes and technologies.

Of the processes automated, BS saved about 60% of the processing time for those, compared to purely manual operations. Overall, this contributed to an 8% increase in productivity across the business as a whole measured by the number of energy supply points per front-line worker.

The Business Solutions (BS) division operates at the high-end part of the B2B energy market. Traditionally BS has been a B2B commodity energy supplier on long term contracts with some of the largest businesses in the UK – industrial customers like Tata Steel; multi-site retailers like Sainsbury supermarkets and Marks & Spencer; telecoms; utilities; and some large public local authorities. BS has been number two in terms of the volume of electricity supplied to such businesses, and has been market leader in developing very complex risk management and trading products. Typically, customers have a framework agreement and can actually trade energy half-hourly to meet their requirements in real time. This is complex servicing, often with a very tight and bespoke service agreement with each customer.

The energy market had some 40 suppliers by 2015, often without the same level of overheads, and able to squeeze margins more easily. BS has been facing increasing regulation, de-carbonation and demand destruction, while customers are looking for ever-increasing energy cost efficiency and innovation. The BS imperative became to innovate and cut costs.

In this context, BS started to look at robotic solutions. However, the attractiveness of robotic solutions, and also outsourcing, is a function of the degree of scale, the volumes of transactions and their complexity. The domestic Residential business was at the most extreme scale of attractiveness for deploying robotics or outsourcing, dealing as it does with millions of standardised transactions, servicing five million domestic customer accounts in the UK. The Residential and Business Solutions segment both have about the same turnover – about three billion pounds a year each – but whereas the Residential business has five million accounts, BS’s revenue came from just 20,000 accounts. By 2014, Residential had already undertaken a significant amount of outsourcing and also had some 300 robots.

Business Solutions was at the wrong end of the scale of attractiveness, dealing with very low volumes, low standardisation, lots of regulation, very fragmented systems and with almost no outsourcing. Process complexity was considerable (see Figure 1). BS was undertaking 650 different processes, each made up of many activities. How could BS exploit robotic opportunities in such a low volume, highly complex environment?

In mid-2014 the drivers for using RPA were as much about flexibility and agility, and not just costs in what was becoming a fast changing, competitive market, with the need to respond rapidly to regulatory requirements and to dynamic customer requirements in the marketplace.

BS launched a number of specific projects. Labour reduction or avoidance figured in the rationales, as did better debt collection, and avoidance of regulatory sanctions – fines for failures in work systems could be millions of pounds. Quality was also a key criterion in terms of more accuracy, reduced rework and more dependable processes. Customer trust had also become a massive issue in the highly competitive UK energy industry, so it became vital to increase customer satisfaction and retention by being able to guarantee performance and service quality.

BS selected initial automation candidates from processes that were relatively labour intensive; repetitive; uninteresting to perform; prone to human error; where there were multiple legacy systems practices required; where business rules could be trained easily; and where the jobs often involved seasonal temporary work. Three obvious processes were:

Gozman also believes there will be a lot of work for humans to do in areas such as data analytics, compliance and legal departments. “The introduction of new technologies often make certain roles redundant whilst creating new opportunities,” Gozman explains. “AI will create a shift in the skillsets which are in demand.”

Success led to BS looking at other potential areas. In the first year, BS deployed ten robots and automated 17 end-to-end processes, achieving an annualized rate of saving of about 40 FTEs (full-time equivalents). Of the processes automated, BS saved about 60% of the processing time for those, compared to purely manual operations. Overall, this contributed to an 8% increase in productivity across the business as a whole measured by the number of energy supply points per front-line worker.

Over the next two years, BS deployed robots much more, to impact on the changing strategic landscape. This repositioning is shown in Figure 2, which Mick Marshall, Mid-Market and Service Transformation Manager, shared with us.

We established a range of lessons and action principles from this case, and you can access these in detail in our new book Robotic Process and Cognitive Automation – The Next Phase (2018, SB Publishing). Amongst the more telling are: