RPA and Bank of New York Mellon: Early stakeholder buy-in is a must 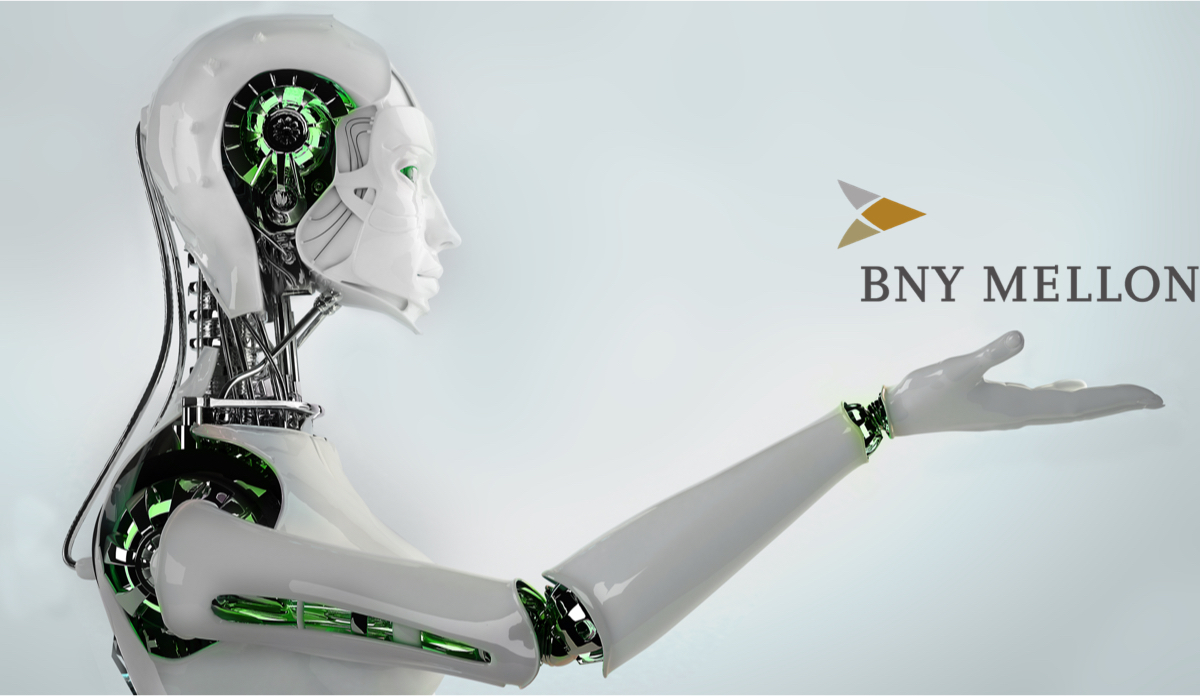 RPA and Bank of New York Mellon: Early stakeholder buy-in is a must

A key learning point emerged during our 2017-18 research into Robotic Process Automation (RPA).

As RPA gained profile in organisations, and was being scaled, we have found managers running into very similar problems that IT-enabled business projects had routinely run into for many years. It became clear that it was all too easy to get deflected into technical issues, and the attractive, potential, business benefits RPA offered, and begin to neglect key change management issues. This meant that, as well as a strategic vision for RPA, there had to be, in place, a project sponsor; a project champion; and project management capability. It also meant that a lot of time would be needed getting stakeholder buy-in and getting the right structures in place. It meant that RPA had to be treated as a business project, with multi-disciplinary teams, working to fulfill business goals. Another corollary was that business change projects for many years have tended to operate using a time-box philosophy, eschewing over-functionality and applying the 80/20 rule – focusing on the 20% that gave 80% of the business value sought. Human resource and organisational change management must also come to the fore.

Increasingly we discovered organisations implementing RPA and needing to build stakeholder buy-in and change management practices to make the transformation successful. Jon Theuerkauf, Managing Director and Group Head of Performance Excellence at BNY Mellon, reminded us of this. He recounted how he and his team identified the need to get stakeholder buy-in very early on in order to get RPA implemented and scaled in the conservative banking culture in which he operates.

The Bank's primary functions are managing and servicing the investments of institutions and high-net-worth individuals. BNY Mellon is the world's largest custodian bank. As of June 30, 2017, BNY Mellon had $31.1 trillion in assets under custody and/or administration, and $1.8 trillion in assets under management. It operates in 35 countries in the Americas; Europe, the Middle East and Africa (EMEA); and Asia-Pacific, and employs over 50,000 people.

BNY Mellon began its RPA journey in early 2016. By June, they had multiple projects underway and had moved approximately 50 software robots into production. One key use case was reconciling unsettled trades on behalf of customers. Another use case was to automate the daily reconciliation of client’s assets held in custody to Investment Manager data. By March 2017, BNY Mellon could report results such as 100% accuracy in account-closure validations across five systems, 88% improvement in processing time, 66% improvement in trade entry turnaround time, and 20 second robotic trade settlements vs. 60 seconds by a human. Through 2017, the automation of processes noticeably accelerated as BNY Mellon gained the benefits of doing a great deal of preparation work during the start-up phase.

Jon Theuerkauf has been an effective Project Champion, and was fully supported and sponsored by his boss, the Head of Client Service Delivery, the bank’s service operations unit. As the Project Sponsor, Jon’s boss provided resources, ‘air cover’, and allowed a fail fast culture to exist in the RPA environment. The interesting dimension was how Jon and his team worked not only to gain stakeholder buy-in from the business people who would ultimately be using the technology, but also brought together control, audit, risk, legal and various technical SME’s to help the RPA team build the infrastructure they believed was necessary to run fast and run safely.

Jon’s belief was to “begin with the end in mind” and use all the available resources to get what you need in place first and then go. Keep learning, and “change as you do learn from what you are doing and from others, but don’t get paralyzed.” He also got agreement on governance rules and on how the projects would be run and managed. He set a goal to have projects delivered in 28 days using a combination of Waterfall and Agile software development methods called ‘Wagile’.

BNY Mellon completed 40 RPA automation projects in 2016, with an average delivery time between 45 and 60 days and is now working to get that closer to the 28-day average. It was Jon’s belief that in order to build and use automated processes fast, a whole support infrastructure is required to be in place first or you risk be slowed down or stopped later.

By mid-2017, BNY Mellon had over 200 robots in production. They had automated 100+ processes and were adopting machine learning, OCR technologies and other Intelligent Automation tools into their now new SmartTech Ecosystem. They will at some point move to explore and test further advances into cognitive automation. Jon further commented:

You can read more about this case and many others in our new book: Robotic Process and Cognitive Automation – The Next Phase. Available from www.SBPublishing.org